How to Tell if You Have a Heat Rash 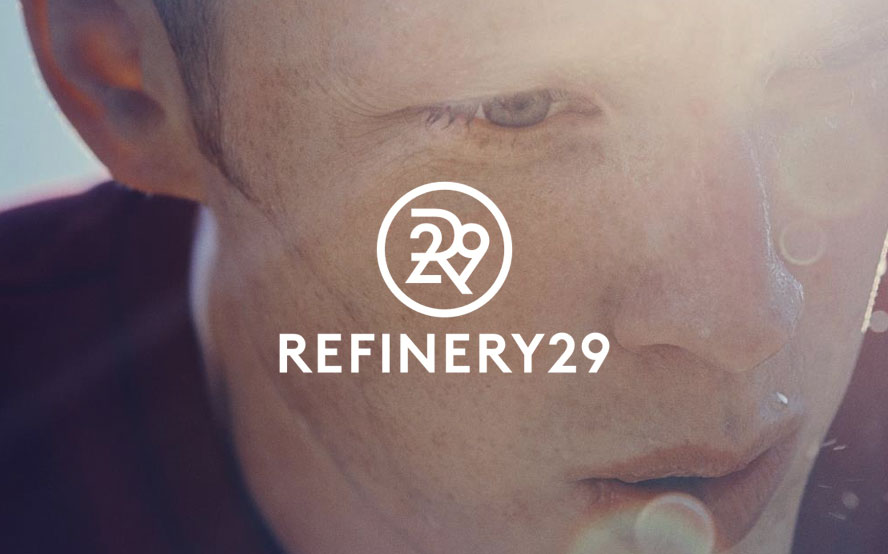 How to Tell if You Have a Heat Rash

Summer weather does some weird things to your skin: You might get sunburnt; you tend to get more bug bites; and if things are really sweltering, you could even get a heat rash. Usually heat rashes are NBD, but that doesn’t mean they’re not annoying to deal with or freaky to see on your skin (or your kid’s).

“Heat rash” is sort of a catchall, layman’s term for a medical condition called miliaria, which is a “skin eruption that develops after being too hot,” says Heather Rogers, MD, a dermatologist in Seattle. When you’re too hot, and your skin is covered by clothing or thick lotions, then sweat can’t leave your skin, so you get a rash, Dr. Rogers says. Babies tend to get heat rashes a lot, because they don’t have developed sweat ducts, so the sweat can easily get trapped under their skin, she says. Adults can get heat rashes too, though.

You may be likely to get heat rash on humid days, if you perform intense physical exercise, or if you wear too much clothing in an especially hot environment, according to the Mayo Clinic. And you don’t have to be outside in direct sunlight to get heat rash, says Janejira Chaiyasit, DNP, nurse practitioner at ColumbiaDoctors Primary Care Nurse Practitioner Group, the faculty practice of Columbia University School of Nursing. “It can be due to exposure to indoor UV lights, or just in a very hot and humid environment, and even with strenuous activity that causes you to sweat profusely,” Chaiyasit says.

A heat rash generally shows up on the trunk of your body, your chest, or your arms, Chaiyasit says. Dr. Rogers adds that there are three types of heat rash, the most common being miliaria crystallina. This can look like small, clear-to-white water blisters on your skin, she says. The bubbles might also resemble tiny water droplets, Chaiyasit says. “These tiny blisters are filled with sweat that is being blocked from exiting the pore at the very top of the skin, and break very easily,” Dr. Rogers says. Most people will just get the rash, and not have any other symptoms, she says.

The more severe kind of heat rash is called miliaria rubra, or “Prickly Heat,” Dr. Rogers says. This happens the same way as other heat rashes do, but it technically occurs a bit lower in the epidermis, she says. As the name suggests, people might feel itchy or prickly sensations on their skin, and get red bumps. “The rash itself is uncomfortable and associated with a burning or stinging sensation that is tolerable, similar to sunburn,” Chaiyasit says.

In extreme cases, you can get sweat trapped in the dermis, the layer below your epidermis, which causes milaria profunda, Dr. Rogers says. “As the sweat is trapped in the dermis, people develop large, firm, skin-colored nodules under the skin and at times significant fatigue,” she says. It sounds scary, but she says you’d have to spend hours doing physical activity in the heat to develop this type.

The good news is pretty much all heat rashes go away on their own once you get somewhere cool, Chaiyasit says. “However, if the rash is continuously exposed to more sweating and heat, it can continue to persist, and you can run the risk of developing a skin infection and damage to the sweat ducts,” she says, adding that you’d have to see your doctor to get an antibiotic or steroid cream to clear it up.

If you’re coming home from a long day at the beach, or peeling off your leggings after hot yoga and notice a heat rash, it’s going to be okay — even though it does look momentarily freaky.

Taking a cool shower will typically help, Dr. Rogers says. It’s also a good idea to wear loose-fitting clothes, limit your exercise, and stay out of the heat, she says. In other words: Be cool. Don’t be all…uncool.

Modern Dermatology Press
How to Treat and Heal a Sunburn

Previous post How to Treat and Heal a Sunburn

Next post Freckles vs. Moles: A Dermatologist Decodes Those Dots