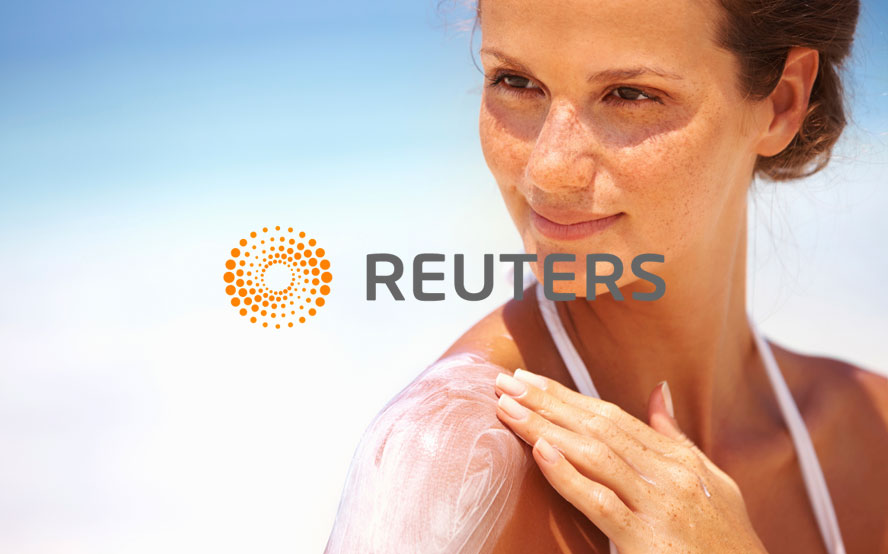 (Reuters Health) – The number of women affected by the deadliest form of skin cancer could fall by almost a fifth if they all used sunscreen with a sun protection factor (SPF) of 15 or higher, a new study suggests.

While it may seem obvious that sunscreen with a higher SPF would protect against skin cancer, the study’s lead author said past research produced conflicting results, in part because many sunscreen users don’t apply sunscreens properly.

In addition, said Reza Ghiasvand of the University of Oslo in Norway, people often don’t reapply sunscreen as recommended. As a result, they end up with sunburns that increase their risk of melanoma, which is the deadliest form of skin cancer.

In 2016, more than 76,000 people in the United States will be diagnosed with melanoma, the National Cancer Institute estimates, and more than 10,000 will die of it.

According to the results in the Journal of Clinical Oncology, sunscreen users were more likely to report sunburns, sunbathing vacations and indoor tanning. But those who had used sunscreen with an SPF of 15 or higher at least once in their lives were about 33 percent less likely to develop melanoma during the study than women who used only weaker sunscreens.

“People should use high SPF sunscreens,” said Ghiasvand. “However, using sunscreen with high SPF does not guarantee protection if the proper amount is not used.”

“Another problem with sunscreen use is that people don’t use it on all exposed areas and get burned on the missed areas,” he said. “Neck, temples and ears are the most common sites that are usually missed.”

If every woman between the ages of 40 and 75 years used sunscreen with an SPF of at least 15, melanoma cases would fall by about 18 percent in that group, the researchers calculated.

The American Academy of Dermatology recommends that people use a water-resistant sunscreen that provides broad-spectrum protection against both ultraviolet A (UVA) and ultraviolet B (UVB) rays, with an SPF of at least 30.

Sunscreen should be applied 15 minutes before going outdoors, according to the AAD. Also, people should reapply sunscreen every two hours or after swimming or sweating.

Ghiasvand said the study’s findings also apply “to women in many other European and North American countries where women intentionally expose themselves to high levels of ultraviolet radiation during the summer.”

The results would be similar in men, too, he said.