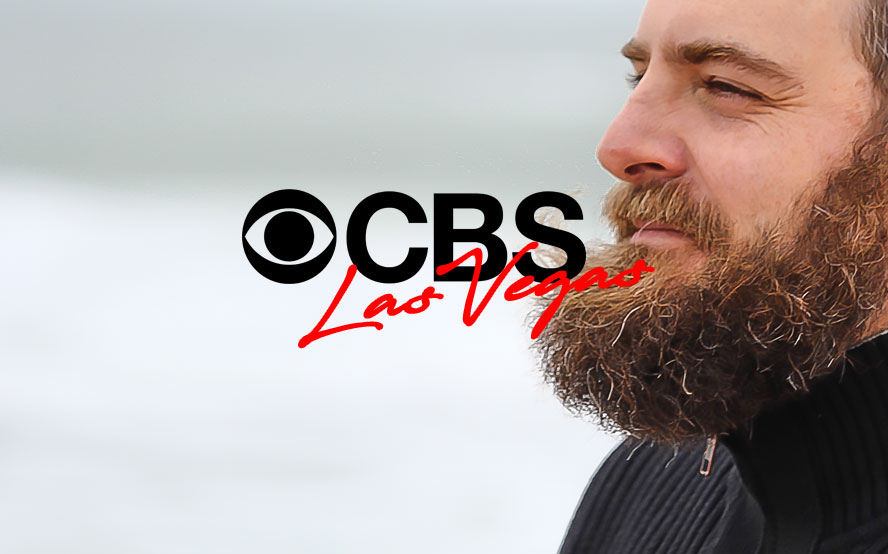 And if a new study is to be believed, then Virginia City may also be one of the healthiest towns around.

According to researchers at the University of Southern Queensland in Australia, beards serve a purpose far beyond making a fashion statement – they can prevent skin cancer.

The website New Now Next is reporting that beards block 90 to 95 percent of all ultraviolet rays from making contact with facial skin.

Researchers reportedly left several mannequins in the sun – some with beards, and some without. Those with the beards reportedly fared far better in the blistering sunshine than those without.

The beard benefits don’t stop there, however – they can also catch allergy-inducing pollens and dust. And the website reported that shaving could lead to detrimental effects such as acne, ingrown hairs and bacterial infection.

The study was published in the journal Radiation Protection Dosimetry Journal, New Now Next learned.