Here’s Why The Sun Makes You So Tired 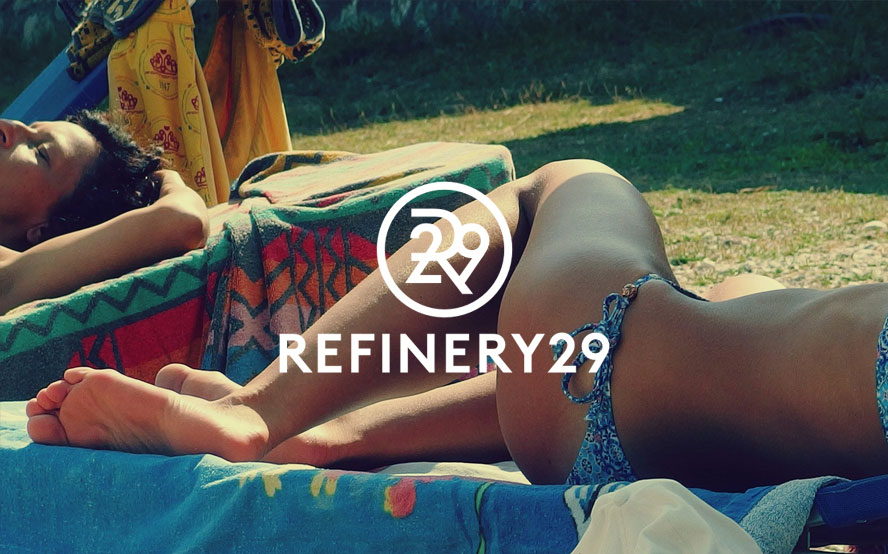 Here’s Why The Sun Makes You So Tired

Going home after a day at the beach is such a relief, because you can finally relax and get some rest. That’s because, as counterintuitive as it sounds, lounging around in the sun all day is hard work for your body. So if you feel tired after a day of doing nothing in the sun, you’re not imagining it — and it’s actually completely normal.

“Even a small change in core temperature makes the body function less efficiently,” says Heather Rogers, MD, a dermatologist in Seattle. That’s because your body has to work to keep your core body temperature regulated (through sweat). So your insides are hard at work even if your outside “is fast asleep poolside,” Dr. Rogers says, which could definitely make you feel sleepy.

Another big reason why you’re wiped after a beach day could be plain old dehydration. A 2012 study published in the Journal of Nutrition found that even mild dehydration can be enough to alter your mood, including making you feeling fatigued. It’s hard enough to remember to stay hydrated when you’re working at a desk all day, but it can be even more difficult to actually drink enough water when you’re baking in the heat all day. There’s no exact amount of water that’s right for everyone (the eight glasses a day thing is a myth), but you should still up your water intake when you’re in the sun to prevent dehydration — and, possibly, feel more alert later on.

If you happened to get a sunburn during the day, that could make it even harder for your body to regulate its temperature and stay hydrated. In an effort to heal your sunburn, your body will divert fluid to the skin’s surface and away from the rest of the body, says Shari Lipner, MD, PhD, assistant professor of dermatology at Weill Cornell. This also makes it harder for you to sweat, which is all the more reason to prevent getting sunburned in the first place.

However, it’s important to remember there’s a big difference between normal fatigue at the end of an active day and actual heat exhaustion, which can become an emergency. If you’re sweating heavily, have a rapid pulse, and feel faint in addition to feeling sleepy, those are all signs that you’re experiencing heat exhaustion, according to the Mayo Clinic. Your best bet is to get somewhere cool, drink water, and see a doctor if your symptoms don’t improve within an hour. But if you don’t have any of those other symptoms and just feel a bit sleepy, you probably don’t have heat exhaustion.

In that case, there’s nothing you can really do to feel less tired after a day in the sun besides getting some rest — and trying not to spend so much time in the sun the next day. If you’re concerned about feeling knocked out all the time (not just after a day at the beach) no matter how much rest you get, that’s worth checking in with a doctor about. It could be a sign of a bigger issue, such as a sleep disorder. At the end of the day, this is just another reason to be smart about your sun exposure, and remember that you don’t have to spend a ton of time outside if you’re more comfortable resting somewhere cool and dark — like, you know, your bed.

Next post How to Treat and Heal a Sunburn

How to Treat and Heal a Sunburn